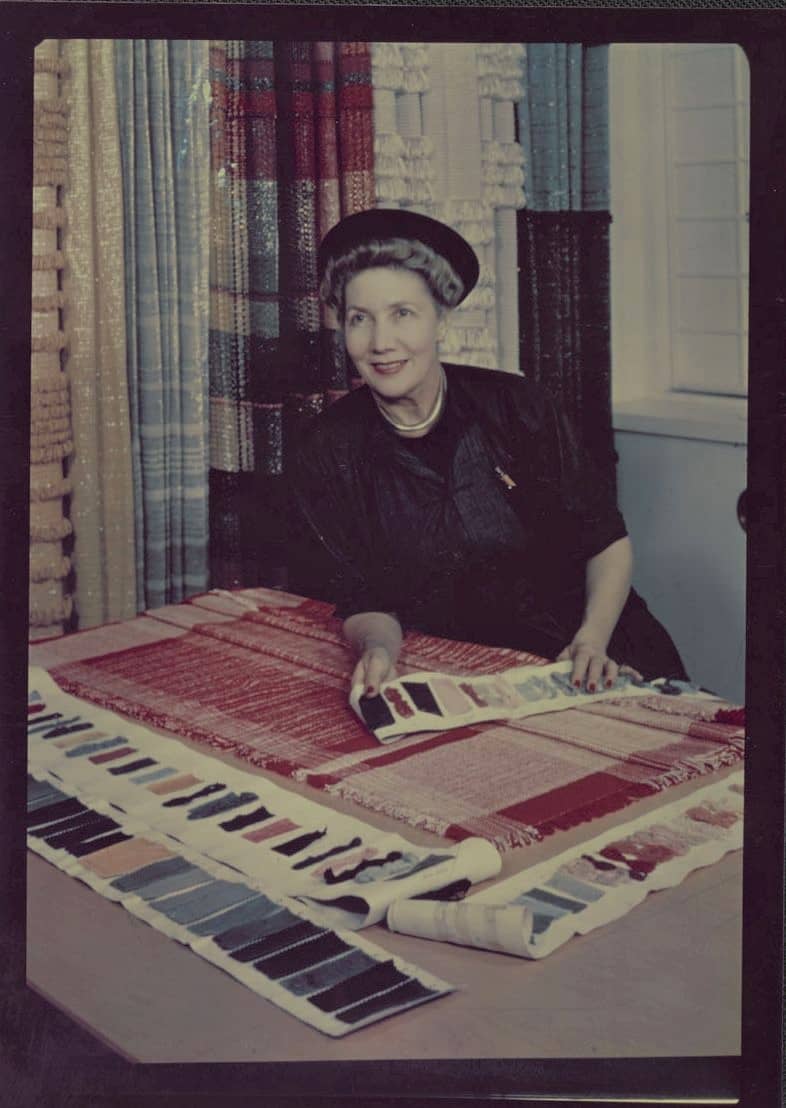 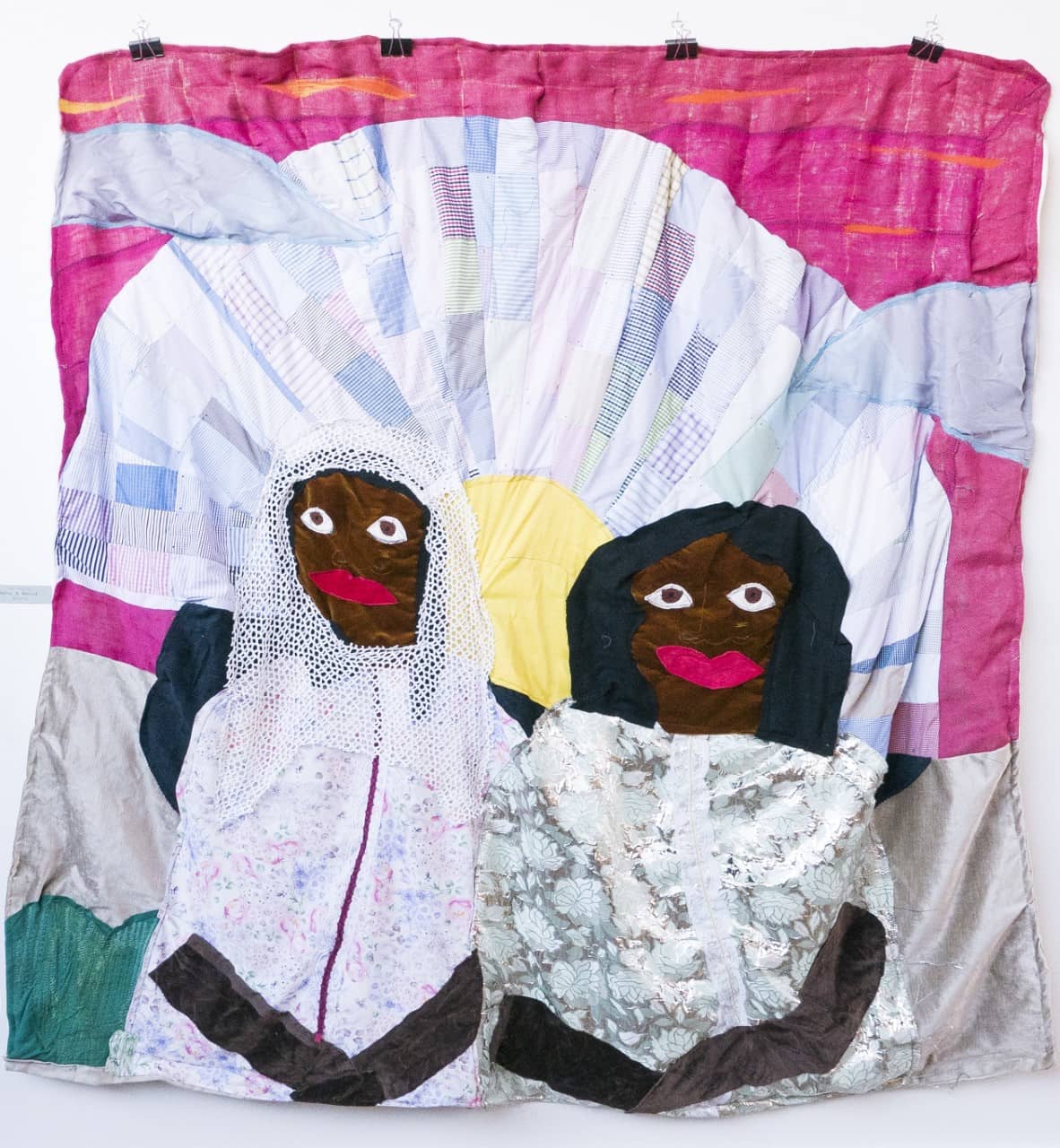 The Coby Foundation, the nation’s only source of grants restricted to projects in fashion and textiles, has announced a special initiative for 2021. In recognition of the financial challenges museums and galleries are facing, the Foundation is encouraging applications for exhibition planning and implementation in its field that include a percentage of salary support for full- and part-time curatorial and collections staff who are engaged in the project.

In 2020, the Foundation supported 16 projects for a total of $551,000. Among those were an exhibition, Boro Textiles: Sustainable Aesthetics at the Japan Society in New York. Boro (“rags” or “tatters”) are patchwork textiles hand-pieced by residents of Tohoku in the north of Japan’s main island, Honshu, who stitch remnants of used fabric into utilitarian items, including blankets, coats, and mittens ($25,000). The Foundation also gave a grant of $75,000 to the New-York Historical Society for an exhibition, Black Dolls, which will explore handmade Black dolls as artistic expressions and windows into critical issues of race, gender, identity, and the legacy of slavery. Black Dolls will present approximately 130 home-made cloth dolls made largely by African American women, primarily between the years of 1850 and 1940.

The Smithsonian’s Archives of American Art received support for scanning and uploading the archives of designer Dorothy Liebes (1899-1972), who was called “the greatest weaver alive today” and “the greatest modern weaver and the mother of the 20th century palette” ($45,000).

Among the funding the Coby Foundation gave for exhibitions of individual artists were grants to the Fiber Workshop and Museum for Samara Golden: Upstairs at Steve’s. As the Philadelphia Inquirer commented, “Using mirrors, artist Samara Golden has transformed an area that’s about the size of a studio apartment into an impossibly large and lofty landscape, littered with fragments of a life.” ($75,000)  The Yeh Gallery at St. John’s University in Queens received support for the exhibition Azikiwe Mohammed: 11439 – 39202, featuring 30 textile works by the artist that join the narratives of the Black, Brown, and marginalized peoples living between the zip codes for which the exhibition takes its name: Queens, NY and Jackson, MS respectively. ($12,500)

Another grant went to the Museum of Fine Arts, Boston for Fabric of a Nation: American Quilt Stories, which will present bed covers made by African Americans, Native Americans, Hispanic Americans and European Americans, dating from the 17th century to the present and will examine distinct narratives embedded in each quilt and coverlet. ($50,000)